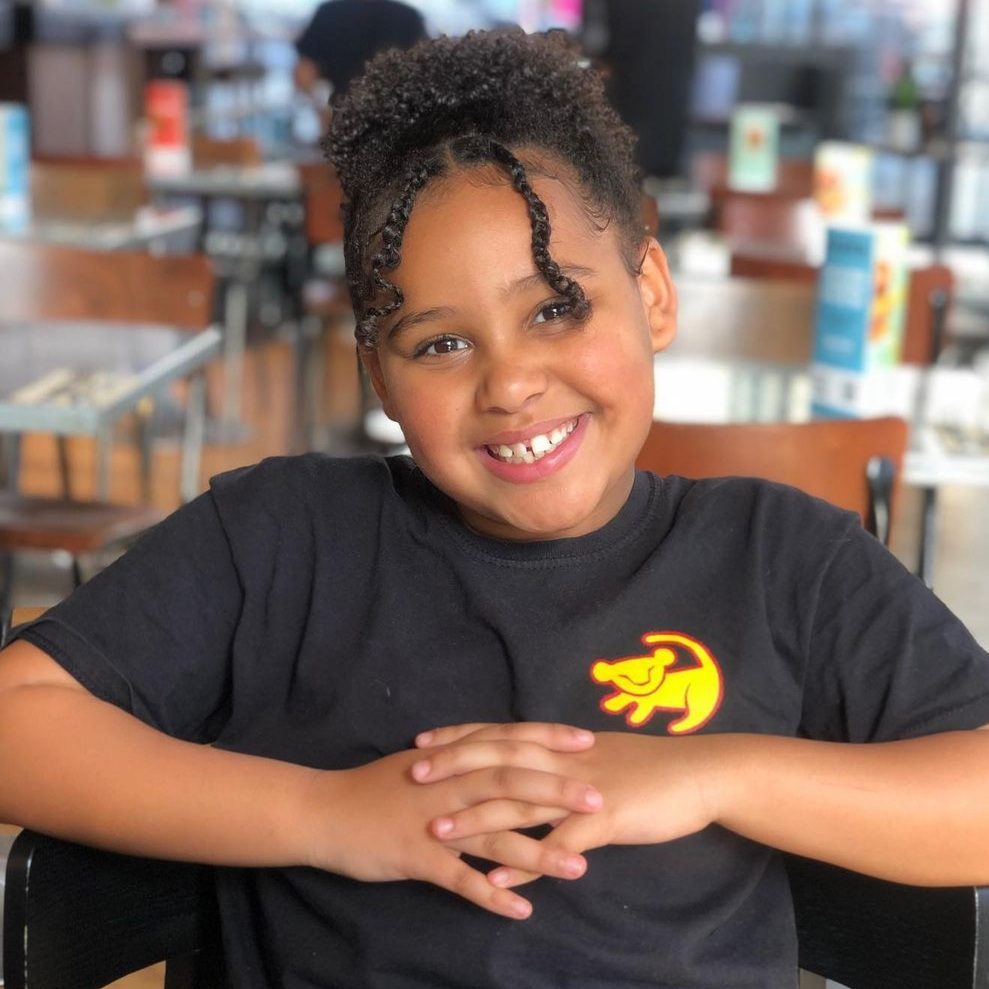 A young Ealing dancer roars onto the stage!

Back in August 2021, Lacey auditioned for the official Lion King cub school. This is a free training academy in dance, singing and acting where they train potential talent for The Lion King musical before choosing their young Simba and Nala for the season. After a successful audition, Lacey was selected for cub school and began her training in September 2021.

Lacey trained with cub school twice during the week and still kept up her 3 hours dance training at Elevate Arts on Saturdays. On top of this, Lacey juggled school, attended private vocal training sessions and also attended competitions some weekends with our dance crew as well. She even flew to Bulgaria to shoot for Apple in the winter (check out our blog on that!) Quite a busy schedule for a (then) 9 year old!

The hard work pays off

In March, after less than 6 months of training at cub school, Lacey, our talented Ealing dancer, landed the part of Young Nala in the official Lion King UK tour and began rehearsals! This was such exciting news however also a new challenge for us as a dance school. We had a major 3 day competition only a couple of months away and Lacey would be away most Saturdays outside of London rehearsing for The Lion King. We worked hard when Lacey could attend to clean our piece and sort out our positions and transitions, then basically pretended she was there the rest of the time, leaving a space for her in our set! Lacey done amazingly well to retain everything and practice in her own time, despite being away from London every Thursday to Sunday and having to keep on top of her school work with her tutor too.

The weekend of our 3 day competition was also Lacey’s final rehearsal weekend for The Lion King. Lacey rehearsed in one part of the country on the Friday then travelled to another part of the country to meet us to compete later that evening through to Sunday. The following week was her debut. Lacey is now on tour, playing at Bradford, Edinburgh, Cardiff, Southampton and Manchester until mid December this year! Tickets are almost impossible to get but we really hope we can bag a few to go and support Lacey as we are super proud of all she has achieved on her journey so far.

We wish Lacey all the best and hope she has an amazing experience working in the Lion King. We are all missing her immensely but we know she is absolutely smashing it out there and living her best life – she is made for this!