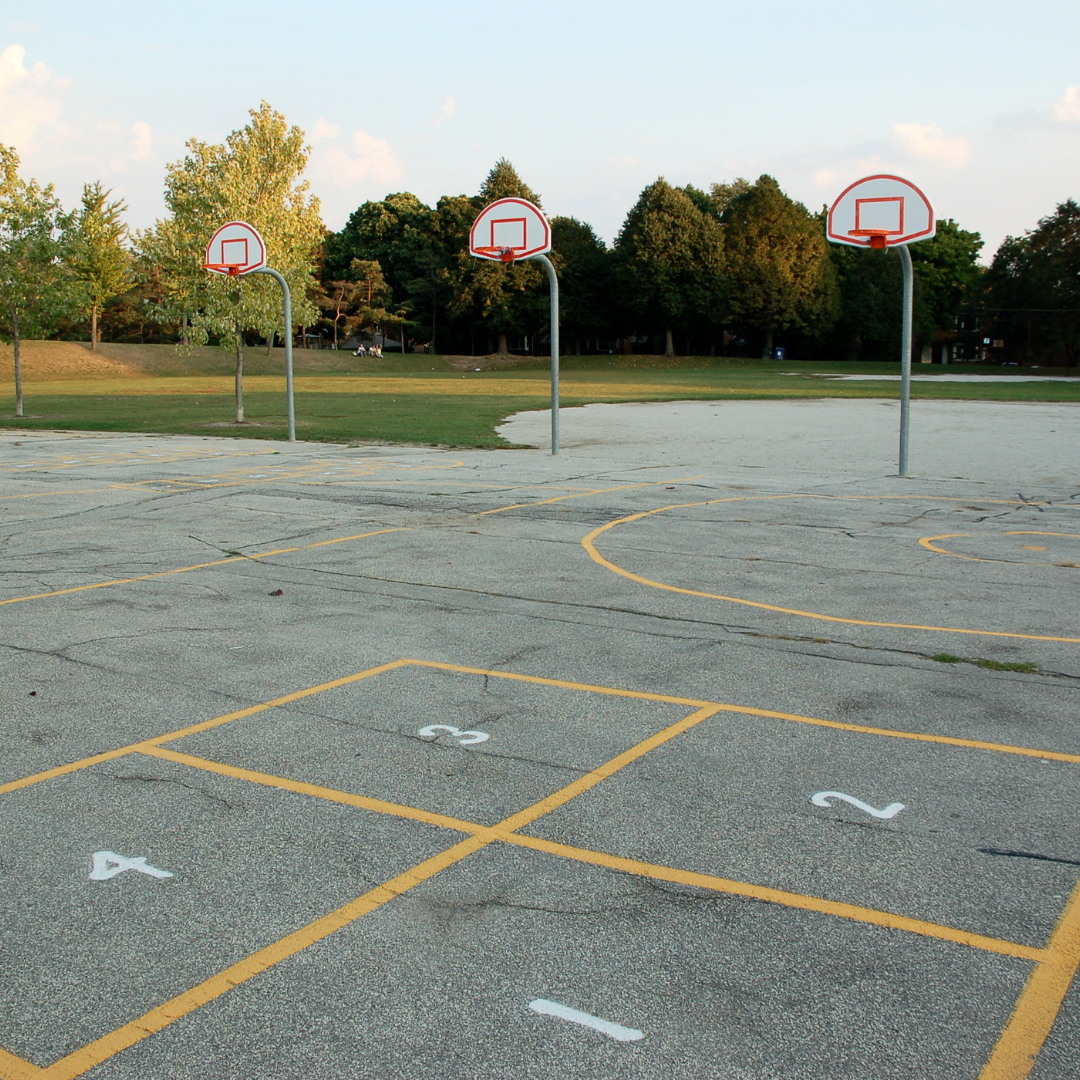 As well as delivering dance classes within the community, Elevate Arts also deliver dance within a number of local schools in Acton as part of their dance curriculum and extra curricular clubs.

We have been working with Berrymede Junior School in Acton for the past 7 years, helping them introduce dance to their school and building it up. As well as after school clubs, we have formed and worked with the school dance crew, done short video projects and have taken their pupils to a number of competitions. It is also where Elevate Arts was born as the school allowed us to use their hall on Saturdays for the first few years while we built ourselves up. A year ago we were working on a new competition piece with our crew at Berrymede then lockdown happened and put a halt to all of our work over the past 7 years which was devastating!

Last term however, during lockdown 2.0 we were lucky to be invited back in to work across the whole school this time, delivering a 7 week dance project within PE culminating in an intra-school dance competition – a first for the school! This would be a different way of working as we had to socially distance and avoid mixing groups, but we were excited to be back and saw the restrictions as a means to be even more creative. This project had 3 main aims:

Every week for 7 weeks we taught each class bubble for an hour (socially distanced of course!) working on a different performance piece for each year group. Classes involved pupils learning choreography, developing their freestyle skills and working in small groups to create sections to add into their class performance pieces. Each class piece had sections for various abilities so the lower abilities had confidence they could perform something well and the higher abilities felt challenged. We provided tutorials of each year group dance which was posted on Class Dojo so the children could practise outside of their PE lessons too. Apparently for the whole 7 weeks there were even impromptu dance battles happening in the playground – these kids took this competition very seriously and trained at every opportunity!

Classes competed at the end of the 7 weeks against other classes in their year group and the school as a whole. We done this by filming their “competition piece” in one take so it felt like a real competition – believe us when we say the nerves were real with these kids, it was like they were going on stage and performing to an audience! We even held a freestyle dance competition and entered some pupils into the UDO IT National Winter Championships online where one child from the school (John Tejano) won the 8 and under category and so is now crowned a National Champion – all in under 7 weeks of participating in dance! The aim was to play these videos in each class however when we entered another lockdown this wasn’t possible. Berrymede did play the videos and announce the winners over Microsoft Teams though which was fantastic and allowed the children to see other class’ performances and still feel like they had their competition.

The PE staff received CPD during these lessons too and learned how to structure a dance class, a dance piece and set pupils choreographic tasks, which built up their confidence to teach the dance curriculum in future and provided an insight on how they can get creative using the curriculum outline.

We even ran an after school staff dance class where the teachers got involved and learned a piece which they also performed for the camera as a surprise for their pupils. The children absolutely loved this when they saw it and we are so proud of all the teachers involved for stepping out of their comfort zones and inspiring the children! Not all the teachers necessarily thought they could dance or even wanted to be there at first, but they had the kids’ backs and showed them that anyone can dance which was fantastic and we are sure inspired many of the pupils at Berrymede.

During the final week we filmed clips for the highlight video and social media. The pupils were really excited about being in a “music video” and gave so much energy and smiles, even when we had to repeat the same take over and over again then remained professional. We captured some amazing clips because the children gave so much to it! The difficult part was capturing clips without the children’s faces to be used on social media while still maintaining a feel of positivity, fun and energy in the visuals. We went away and edited these 2 videos then sent them over to the school to upload and use as they liked. We thoroughly loved doing this project and received some great feedback from staff and parents! Elevate Arts “Changed the stereotypical view of the dance curriculum.” Do you agree? Let us know what you think, you can watch the clips here:

Are you a teacher? Does this sound like a project you would like to do with your school?

At the moment we are offering a limited number of schools a free hour taster with us, either virtually or in person. If you are struggling to inspire your students within PE, want to get their fitness back up without them realising they are even exercising, or are stuck with how to deliver virtual PE in an interesting way with limited space, drop us an email at info@elevateartsuk.co.uk and we will be in touch to book you in!