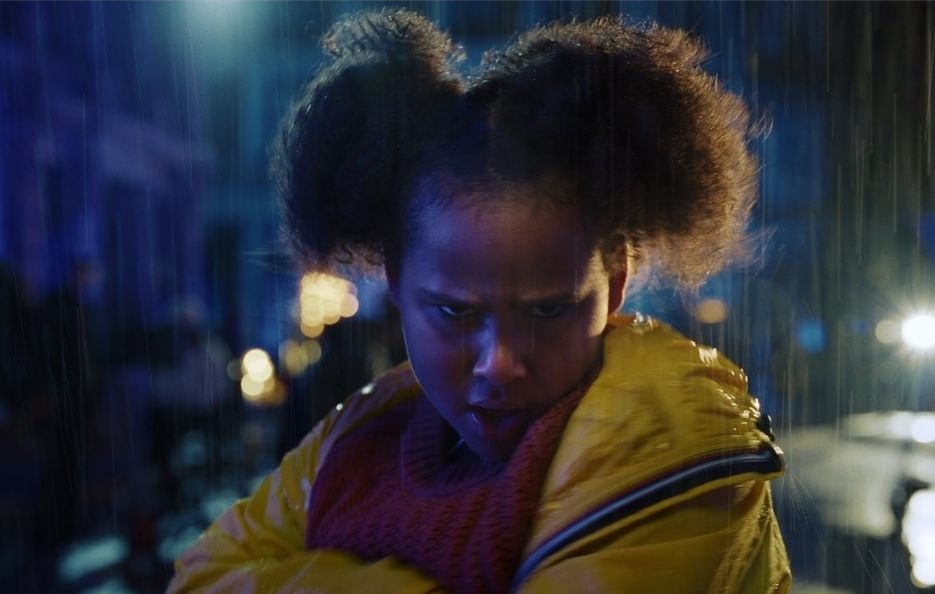 Yes, that’s right, one of our young dancers has just done a major TV ad with TWO major internationally renowned brands, Apple and Orange. Lacey is the very first of our Elevate Arts students to work professionally in the commercial world and we couldn’t be prouder! Read more about her journey below…

How she got there

Back in November, Lacey (just 8 years old at the time) filmed and submitted her first ever self-tape to a casting agency for this role. Self-taping was definitely an experience in itself! Her dad sent us through a draft video to check all was ok to send to the agency, but this had us in stitches! The brief stated that in this self-tape they wanted to see the child’s “profiles.” There Lacey was on camera showing us her Instagram profile, her followers, etc. While it was great, we had to gently let her dad know it was her front and side profiles they needed to see, not her social media profiles! After a bit of a laugh, some guidance and some slight tweaking, we were on the same page. Lacey filmed it again and it was sent to the agency.

Lacey quickly got recalled to an in person casting with the team and a bunch of professional cameras which were hooked up to the director in France who was live too. They loved her and Lacey became a “heavy pencil” for the role (a heavy pencil basically means the role looks likely) The next day we found out Lacey was successful and had booked the job!

Lacey started rehearsals that same week with choreographer Supple Nam (Guillermo Martin Nam) who has won awards for his work, including the “Most innovative choreography in TV and film award” and “Best choreography in a video” award, amongst many others. His commercial credits are extensive and he has worked with companies from Honda to Loreal to Ferrari. Lacey was in good hands! She worked very hard in rehearsals and was challenged with contact work and being lifted which was brand new to her, but she had an amazing time and invaluable experience working alongside Supple Nam, who taught her a lot.

A trip to Bulgaria for this young West London dancer!

A week later and Lacey was flying out to shoot in Sofia, Bulgaria for 4 days with her mum as her chaperone. They were treated like true VIPs, they had their own private driver from the airport, stayed in an amazing hotel with gym and spa facilities and Lacey had a costume designer, hairdressers and make-up artists to help make her look the part for the role. Lacey even had a body double on set so she could take breaks! The photos and videos we were sent of Lacey working on set were heart-warming, she looked in her element, confident yet calm and focused. So many big cameras surrounded her, it was a huge set for one little girl but she handled it like a true professional.

Lacey and her mum flew home the day after filming had wrapped up and we all awaited the release of the ad. We were required to keep certain things to ourselves such as the behind-the-scenes footage and photos that were sent to us, as well as who the companies were that Lacey was shooting for. We just couldn’t wait to share all this! A month later, the ad was released on YouTube. It was absolutely jaw dropping and we got emotional just seeing one of our little dancers with the lead role in a major TV commercial! Everyone at Elevate Arts UK were super supportive and happy for Lacey and she received lots of congratulations on her first ever job.

From Lacey’s first ever self-tape, to her first ever casting, to her first ever role, all in a couple of months, we think she has done a fantastic job – and her mum and dad have too for learning about navigating the industry! Now Lacey is back and everyone has bigged her up, we are working on keeping her humble and grounded. It’s easy for such a huge opportunity and experience to go to a young child’s head, but keeping her grounded will ensure she continues to work hard and remains the kind, helpful, hardworking, humble child that she is.

This definitely won’t be the first and last job for Lacey, she is a natural in front of the camera and live and we are confident she will be booked for further work following this job! Make sure you follow her on Insta @laceydanceuk

Check out the ad here: https://www.instagram.com/p/CY6MHjqrRi9/?utm_source=ig_web_copy_link