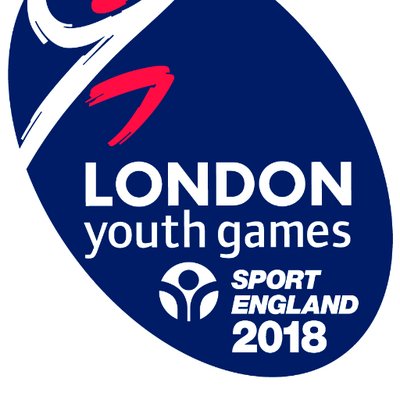 Eximius, our dance crew from Berrymede Junior School were lucky enough to be selected (for the 2nd year running) to perform in stage at the London Youth Games (LYG) finals opening ceremony at Crystal Palace National sports centre on 5th July.

It was an early start, we met at the school for 7am and headed off on the minibus for an 8am call time. When we arrived at Crystal Palace National sports centre we were given the extra opportunity of representing the borough of Ealing in the flag parade. Our dancers were taken backstage and given t-shirts and flags, then ran around the stadium, alongside other schools from different boroughs, waving their flags and looking proud, the ceremony had began!

Throughout the day we performed twice (having to leave early because some dancers had another competition, we sadly missed our final performance!) Both performances went well and we received great feedback from the crowd and individuals afterwards.

Our young dancers had a great time outdoors in the sun, enjoying all the other performances and activities taking place. Some of them got their face painted and others, despite performing twice, had enough energy to pedal a bike to generate a smoothie for themselves, before we jumped back in the minibus back to school!