What is Hip Hop culture? – The Basics 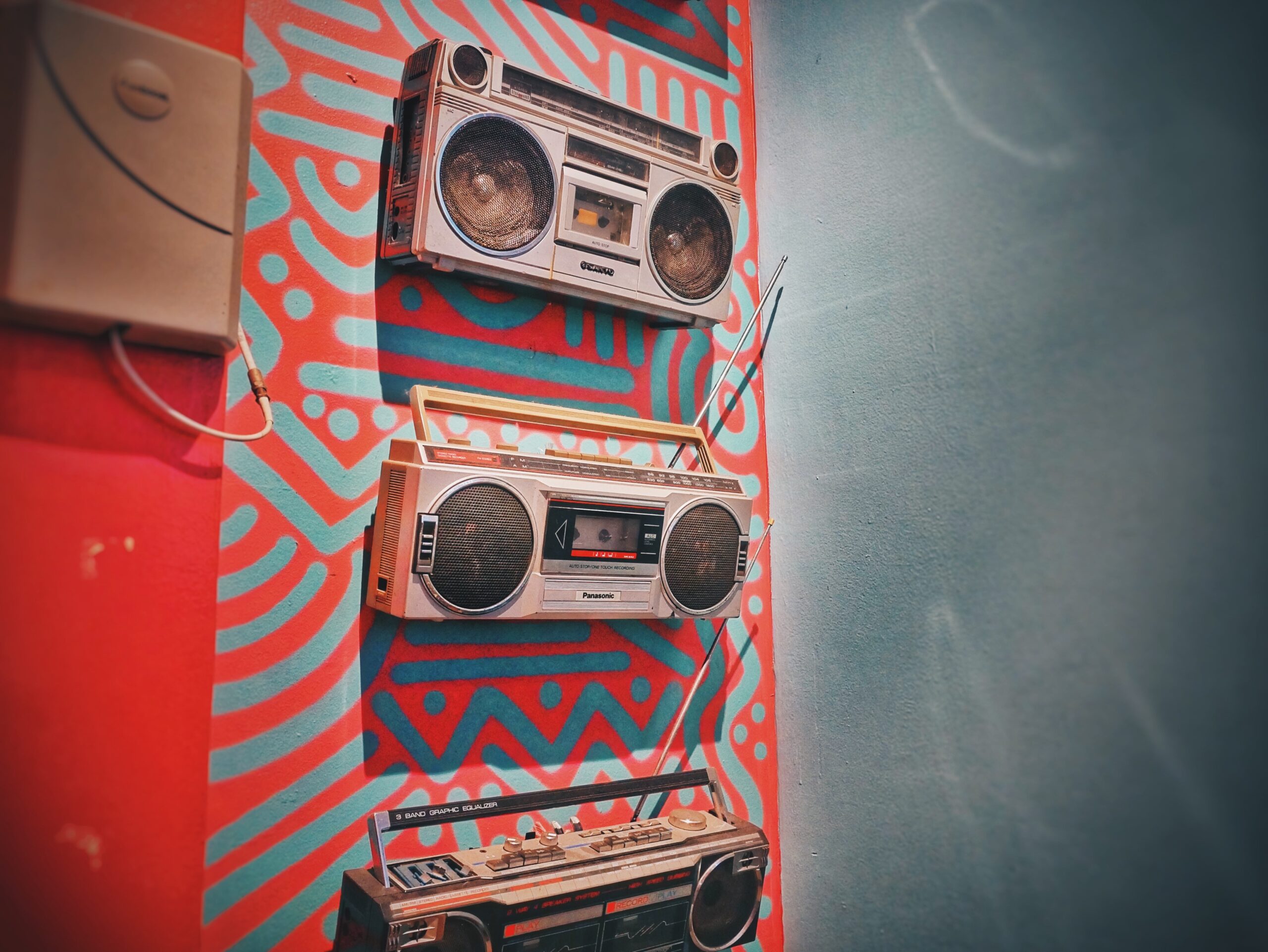 Hip Hop is a cultural movement which emerged from predominantly African-American and Latino economically depressed and deprived communities across East coast America, specifically the Bronx, in the 1970s.

The term “Hip Hop” can be used in the context of;

As a dancer, it is important to understand the differences between these terminologies. Many dancers, dance teachers (and people in general really) tend to get confused with the term “Hip Hop” and often use it in the wrong context when talking about dance. For example, people often call Street Dance “Hip Hop” which is incorrect because Hip Hop is actually a dance style of its own right under the Street Dance umbrella! Hip Hop dance evolved from one of the 4 elements of Hip Hop culture; Breakin’, and has its own in-depth history! (More to come on Hip Hop dance in a later blog, for now we will focus on Hip Hop CULTURE!)

How Hip Hop culture was born – A brief history:

In the Bronx, New York, in the 1970s, the economy was struggling due to the decline of the manufacturing industry. Many white, middle-class families moved to the suburbs where there were more jobs and opportunities. This left just the working-class families behind, mostly African-American and Latino/Hispanic communities. These communities didn’t have the means to move out, so were trapped in the city with no jobs available, no money, just run-down neighbourhoods. The places youths previously went to listen to music and socialise had all shut down due to lack of funds. This saw crime rates and gang violence rise as people tried to make money or obtain what they needed in other ways.

Gangs protected their territory, their turf. Each gang had their own perimeter in which they could operate and had “tags” for their street/gang names. Gangs would to go into other gang’s territories and graffiti their tags on buildings, trains, wherever they could find a spot, hoping not to get caught. It was a buzz in a life where everything else had been taken away. The other gang would then see the “tag” and know that another gang has been on their turf. This would cause tension and fights which would often escalate.

The lack of places for young people to go to resulted in them getting imaginative and creating their own entertainment on the streets, setting up their sound systems in their neighbourhoods and bringing their local community together through times of hardship. These were called Block parties and were hosted throughout almost every community. At these block parties, you would have DJs playing the music. DJ Kool Herc was one of the most influential, early DJs at these block parties and so was coined the “father of Hip Hop.” Kool Herc discovered he could isolate and play the instrumental part of the record, the “break” and switch from one “break” to another, or line the same “break” back to back to create a longer “break” by using 2 turntables. A revolutionary, brand new method was born which would change DJing forever! To hype the crowd, DJs were accompanied by MCs (Master of ceremonies or emcee) MCs would introduce the DJ, entertain the crowd and provide vocals over the breaks.

This new sound inspired the way the youth moved, they loved the breaks and went crazy when they played. This upbeat, almost jumpy way of moving was the birth of Breakin’ (otherwise known as Bboy, or commercially known as Breakdancing)

The later introduction of drum machines and sampling technology produced a different type of sound. DJs created new beats and styles, Hip Hop music had been created. This change in music initiated the change in movement. People danced to how the music made them feel, so this change made them dance differently. A new style of dance was born, Hip Hop dance. As people danced together, moves were created, others learned them and added their own twist on the movement. These social dances eventually got coined names, and are still some of our foundation movements in Hip Hop dance to this very day!

The key originators and influencers of Hip Hop culture spread this movement across America and beyond. Hip Hop dancers were dancing in Hip Hop Artists’’ music videos, on stage and on TV shows, which exposed the art form to billions. As Hip-Hop culture grew in popularity, it became mainstream and commercialised. Many of the originators, influencers and those a part of building the culture, felt as though white middle-class people had jumped on the bandwagon and saw this as a way of making money and keeping power. They were watering down their culture, their life, what they had built for themselves. At the same time though, it was getting put out there, something those in Hip Hop had been trying to do for decades.

Hip Hop is forever evolving; the music, the dance, the art, the culture as a whole. With music changes come dance changes and with the rise of social media and the internet, Hip Hop as a culture is a lot more accessible and fast paced now. This allows young people (and any age group to be fair) to get involved and stay up to date. The culture is fully commercialised, there are studios where you can dance, make music, rap. There are workshops where you can do graffiti, DJ. There’s a range of home software, technology, online tutorials and courses available to teach yourself or learn from others. The possibilities for the growth and evolution of Hip Hop culture are endless and THAT’S what makes it exciting!

We hope you have learned something about Hip Hop culture from these basics. As there is so much history and in-depth information available about Hip Hop culture, it would be impossible to cover it all in this one blog! Stay tuned for more blog posts in the future where we will zone in on some of the individual elements a bit more…we already have a blog on Breakin’ – Check it out!

Have something to add/say? Please let us know in the comments section, we would love to hear your thoughts!