What is Street Dance? 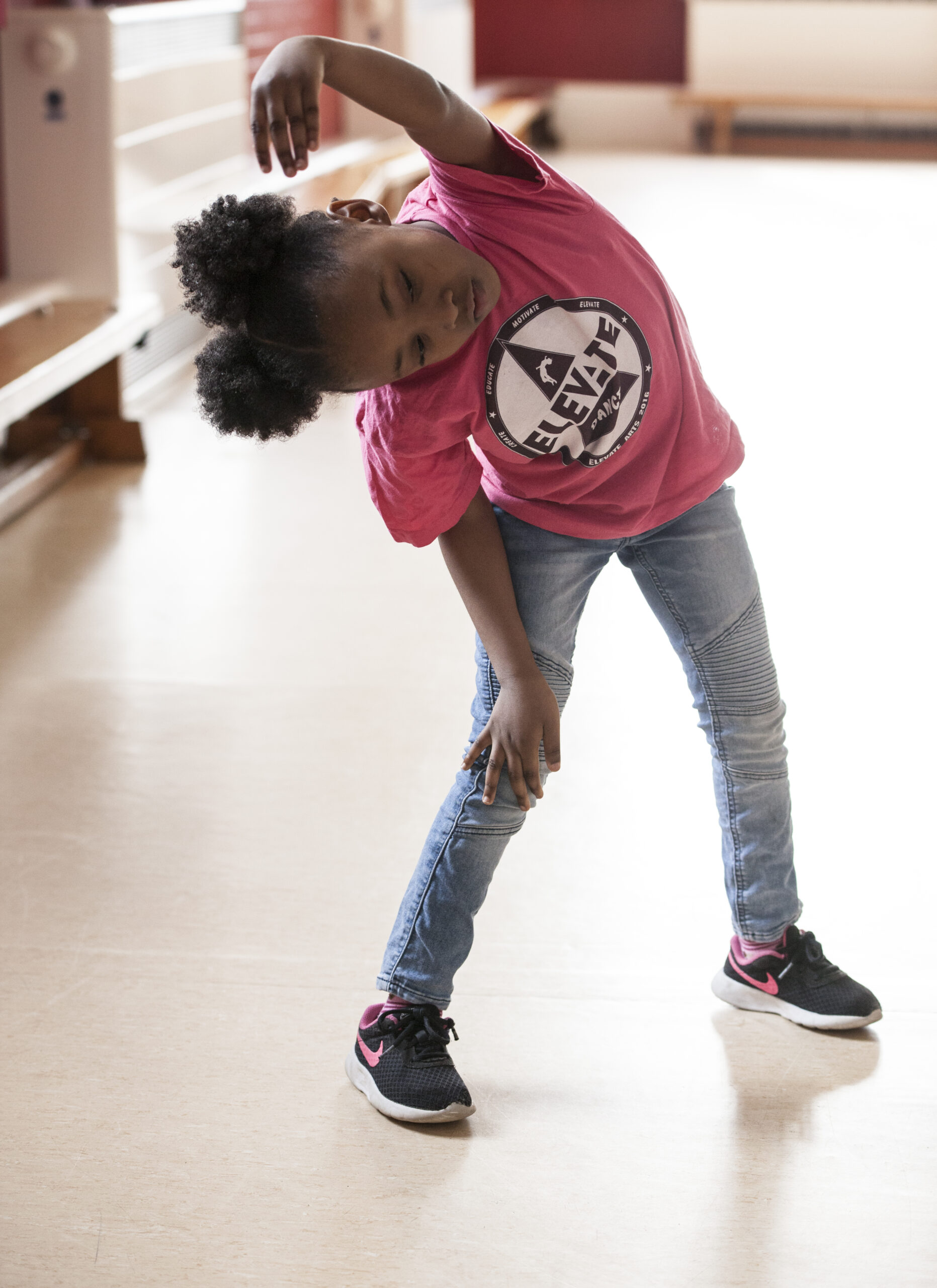 So you’ve seen Street Dance everywhere, from music videos and reality TV shows, to being advertised at your local community centre or school, but what is it exactly? Street Dance is the umbrella term for a number of social dance styles including, but not limited to; Breaking, Hip Hop, Locking, Popping and House. These styles are all independent styles in their own right, each with their own history and foundations, each visually looking very different. The key elements which make street dance what it is are; groove, character, originality, intention, creativity and social interaction.

In the 1960s/70s, African, Caribbean and Latino communities in the East coast of America faced oppression and saw their communities destroyed. There were no outlets for young people to express themselves and stay out of trouble, instead gangs marked their territory with tags and graffiti and crime rates soared. Communities would hold block parties, with huge sound systems, where everyone would meet up socially and party, a chance to express themselves and their culture.

Top DJ and Pioneer, DJ Kool Herc, the Father of Hip Hop, played at many block parties and clubs. He was the first DJ to use 2 decks, an idea which revolutionised music and the way DJs mix today. He realised people went crazy on the dance floor whenever they heard the break in a tune and wanted to find a way to loop this break beat. He called this the Merry Go Round. In response to this extended break beat, the dance (break-boy/bboy/breaking) was born. This whole movement, this artistic expression through Graffiti, DJing, MCing and Breaking was (and is) known as Hip Hop culture.

At the same time on the West Coast of America, much of the same was happening politically and culturally. These communities also fought oppression. However, rather than the break beats which emerged from the East Coast, the music on the West coast was Funk, inspiring a completely different way of moving. Young people would go to the clubs and copy the cool moves from each other. Locking was the first East coast style to emerge, followed by Popping.

At the time, Hip Hop culture and the street dance styles of the East coast and West coast were still very much underground. Only those within the communities knew about them. They were social dances, passed around through word of mouth, through battles, cyphers, on the streets.

Afrika Bambaata was the Godfather of Hip Hop. Like DJ Kool Herc, he played across various block parties and clubs in different neighbourhoods. He then travelled across many different states and countries, resulting in him taking the Hip Hop culture as a positive force across the world. He took these cultural and social art forms and made them widely available to everybody, increasing their exposure and popularity. Soon, artists were being signed by record labels, releasing music videos with dancers who were dancing these cool new dance styles. TV programmes like Soultrain were key in raising the popularity of these dance styles, in particular Locking. Before long, street dance became a thing across the world. Dance studios capitalised on this and began teaching “Street Dance.” However much of its original social element was lost, instead it was put in a studio and made into routines, a far cry from the raw, authentic, social art form it originally was.

What is the future for street dance?

Nobody knows! That is the beauty of this art form, it keeps evolving in response to music changes and what is happening socially and politically. Street dance now is a complete mash up of all the above styles and more. With street dance hot in the media spotlight right now, there are even more opportunities to watch, learn and get involved. At present, Authentic Street Dance is making a comeback. Lots of dance companies are exploring these styles (Breaking, Hip Hop, House, Locking, Popping) through Hip Hop Theatre (Shows like Into The Hoods.) Dancers these days understand the importance of versatility, the importance of not just being a “Street Dancer” but to understand the foundations and the history as an anchor to explore movement in other ways and to be able to cope and adapt to the challenging choreography dancers get thrown their way! This is why here at Elevate Arts, we train our young dancers in a variety of Authentic Street Dance Styles and encourage the social element of these styles, so dancers can fully immerse themselves in the culture. Join us to become a versatile, confident, educated street dancer!