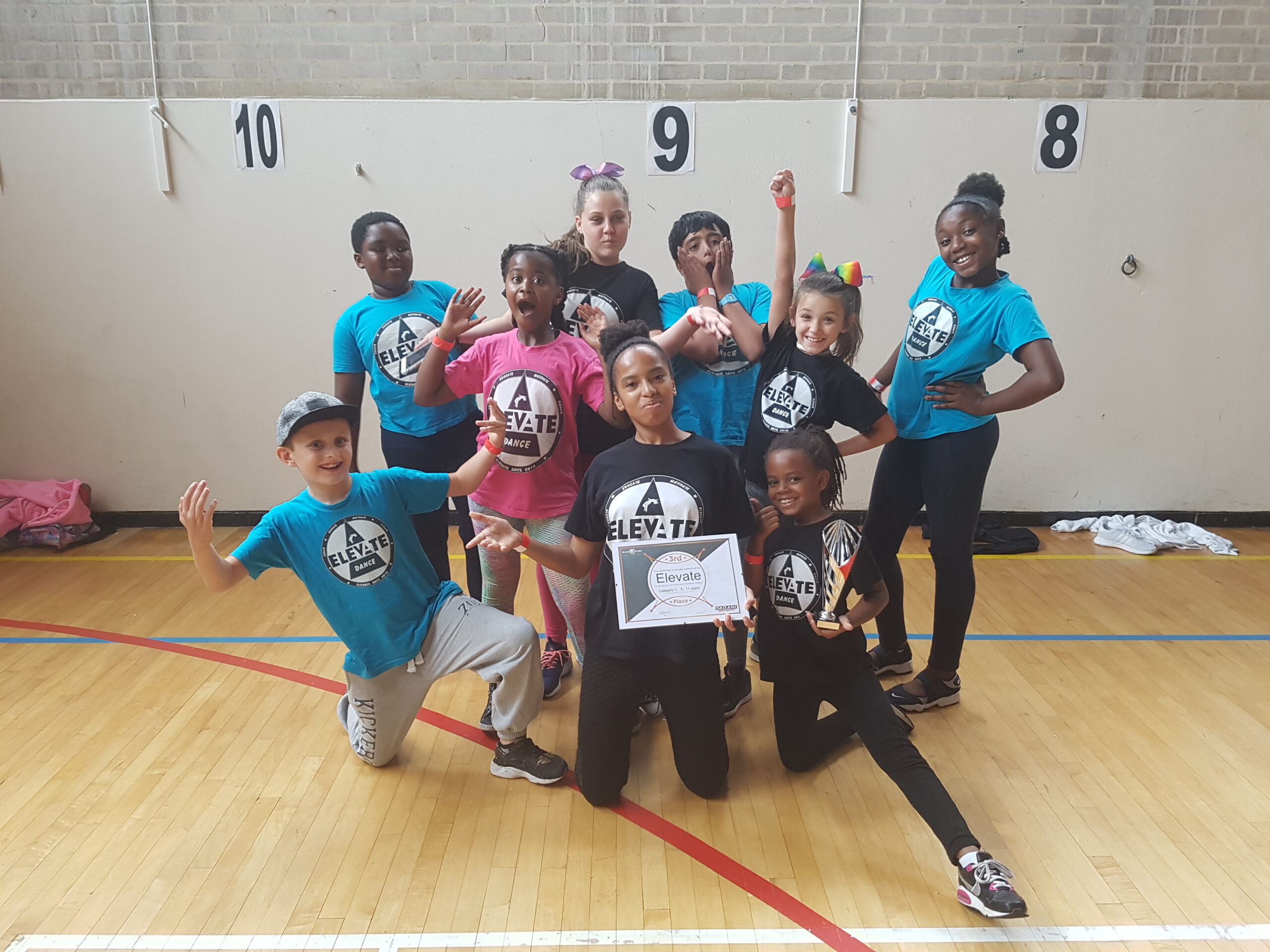 Last month we entered into Da Clash Showdown, a street dance competition held in Battersea, organised by Scariofunk. Ourselves and the children were excited but nervous as we knew the standard of some of the group’s out there so we trained hard in the lead up to ensure we were the best we could be. The day before the competition, a number of dancers fell ill and we were just about to pull out, as we felt it would be placing too much pressure on the remaining children. However we were assured by Scariofunk that it was a friendly, supportive competition and the children would have a great time, so we decided to go ahead.

On the day of the competition, we met in Battersea and went over our set outside the venue to ensure everyone was comfortable. We then went inside for our run through and then were taken back stage. The vibes and energy were amazing, the children got to practice, watch others practice and bond with each other. There was always music playing too and the children couldn’t stop dancing!

Within a couple of hours, the doors opened and we were called onto stage to perform. We were first in our category (U11s) and could tell the children were nervous, but they did really well and the crowd was really supportive which helped them a lot. After the performance, we went and sat in the audience to enjoy the rest of the acts. Everyone was really good, the presenter was engaging and the children were inspired by the other performers. Next up was the beginner freestyle category where our student Patience was competing. This was her first time freestyling in front of a crowd and she handled it really well and just kept moving!

After all the acts, the winners were announced. The children were ecstatic when they heard “3rd place U11s goes to Elevate!” They weren’t too sure how to react or what to do, they weren’t expecting to be called, so they sort of ran up to the stage sporadically one at a time, but all got there in the end! On stage, they got to hold their trophy and plaque and have a photo taken with the judges (Kymberlee Jay, Kenrick Sandy and Simms). When we return to class in September for the new term, each child who competed will take the trophy home for a week to celebrate their achievement!

Our time at Da Clash Showdown was fantastic! Such a supportive, fun, energetic, inspiring environment for the children and we are so glad we decided not to pull out! Completely different from other competitions currently out there and taking it back to the 90s with an authentic GWI vibe!

On September 9th 10-11am we will be holding an audition for our crew who will be competing here again next year. If you would like to get involved and think you have what it takes, contact us!