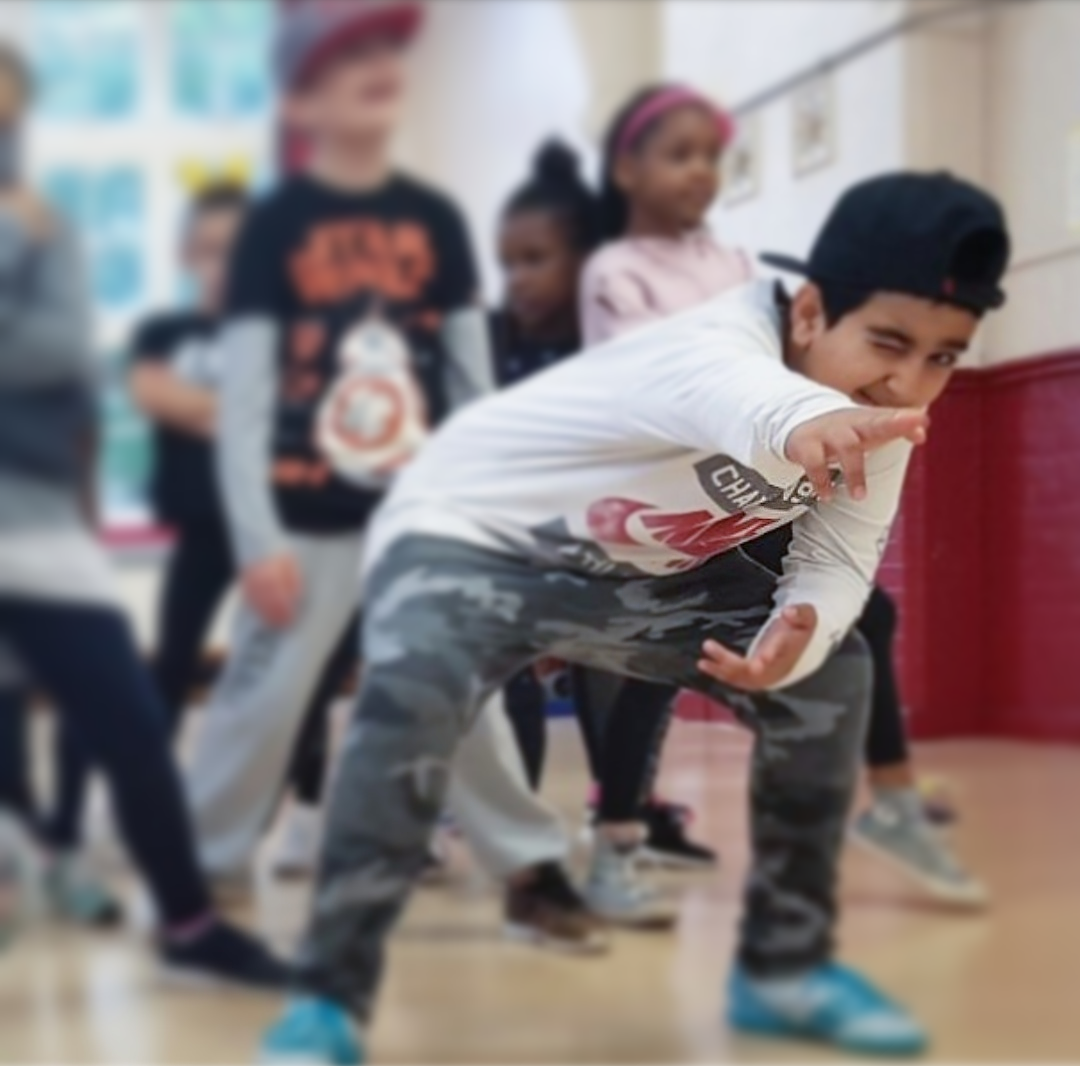 Breaking, also known as Break Boy/Girl, B-Boy/Girl and Breakdancing (media coined phrase) is a Street Dance style which evolved as part of the Hip Hop movement in the Bronx, East Coast of America, in the 1970s.

How it all started

During the 1970s, people from African, Caribbean and Latino communities in America faced oppression and saw their communities destroyed by their governments. There were no outlets for young people to express themselves and stay out of trouble, instead gangs marked their territory with tags and graffiti and crime rates soared. People had to create their own entertainment, so communities would come together and hold block parties with huge sound systems where everyone would meet up to socialise and express themselves and their culture.

Top DJ and Pioneer, DJ Kool Herc (coined the Father of Hip Hop) played at many of these block parties on the streets. He was the first DJ to use 2 decks, an idea which revolutionised music and the way DJs mix today. He realised people went crazy on the dance floor whenever they heard the break in a tune and so he wanted to find a way to loop this breakbeat. He called this idea of the 2 decks the Merry Go Round and found it got the crowd hyped. In response to this extended breakbeat, the dance (Breaking) was born.

When the break dropped, the floor would clear and dancers (predominantly black males) would battle and cypher, demonstrating what they were made of. They would see others performing cool moves, then go away and practice them for the next week to try to impress the girls. There were no video cameras or phones to record the steps, so dancers practiced from memory. In this process, moves often looked completely different from the original, which gave birth to infinite variations and new movements. 2 brothers, twins, Keith and Kevin, regularly attended these parties and soon became well known on the scene for their innovative moves. They became key influences within the breaking scene and are known today as the Legendary Twins.

How it became popular

Inspired by DJ Kool Herc and his innovative techniques, Afrika Bambaataa (coined the godfather of Hip Hop) began to host various block parties in different neighbourhoods. He believed there were values in the Hip Hop movement which promoted peace, unity, love and having fun. Afrika Bambaataa then took these values and travelled across many states and different countries, touring with dancers, artists and DJs, resulting in him taking the Hip Hop culture as a positive force across the world. He took these cultural and social art forms and made them widely available to everybody, increasing their exposure and popularity.

How it has evolved

When breaking first emerged, it was initially very spontaneous. There were no set steps as such, it was more about the intention behind the movement and trying to look cooler than anyone else at the party. This contrasts with breaking today, which is more premeditated, with each move thought out. Breaking generally comprises of toprock, go downs, footwork, floorwork, power moves and freezes. Within these subheadings, there is a range of movement vocabulary which forms the foundation steps of the style as we know it today. With the use of the internet and social media today, footage is easily accessible, allowing dancers to be inspired from around the world and use and adapt movements to make them their own, creating and sharing new movements therefore furthering the evolution of the style.