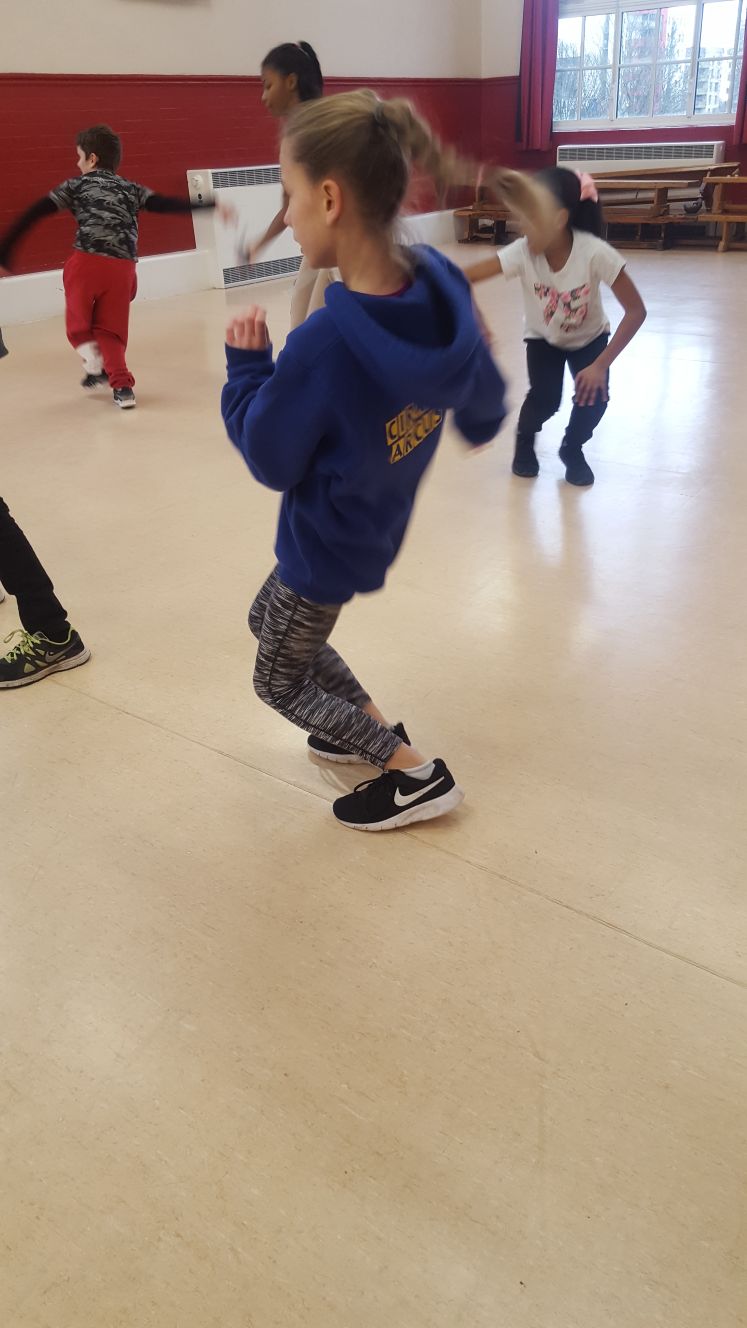 Locking is a funk style dance originating in the West coast of America in the late 60s/early 70s. Visually, it is a groovy, funky mixture of a number of foundation elements, moves and variations (including points, wrist rolls and giving yourself five), along with social interaction whilst being precise and strong. Locking can be seen in music videos by Michael Jackson, Janet Jackson, Justin Timberlake and films such as Breakin’, You Got Served, and Step Up.

How it all started

Don “Campbellock” Campbell invented Locking in the late 60s/early 70s in LA, West coast America as a mistake! Don Campbell was dancing with his friends and stumbled on a move. His friends thought it was cool how he “stopped” and urged him to do it again and again and giving him the name “Campbellock.” At the time, the Watts riots were taking place across America, which saw crime rates soar and neighbourhoods destroyed. In order to come together and express themselves, black communities held parties where they would play music and dance. Don Campberlock and his friends went around to these various parties where they would do their dance, and others would copy and add their own flair. Locking was born!

How it became popular

Don Campbellock then went on to appear in the TV show “Soul Train” and became a regular dancer on the show. Dancers would form 2 lines (a Soul Train) and take it in turns to travel down the line showcasing their moves. This helped Locking gain exposure to a large audience, getting it out there in the mainstream and in turn, helping its evolution. Don Campbellock thought it was wrong however, that these dancers did not get paid, so he stood up for the rights of the dancers, claiming they should get paid for their time and effort. Don Campbellock was kicked off Soul Train for this, however he had many fans amongst the audience who would follow him on his journey.

Don Campbellock had a variety of recurring moves when creating the dance which we now know as Locking. These moves (un-coined at the time) included an; up lock (muscleman), down lock (lock), Wrist rolls, points and 5s.

Additional movements were then contributed by members of The Lockers and other dancers associated with them. These moves include; Leo walks (Created by Leo “Flukey Luke” Williamson), Scooby Doo, Scoobot, Stop and Go, Scooby walk (All created by Jimmy “Scooby Doo” Foster), Skeeter Rabbit (Created by Tony “GoGo” Lewis)

How it has evolved

Over the years Locking has developed into a set vocabulary which we use today, comprising of 8 foundation elements and a variety of foundation steps.

Some of the foundation steps which were invented through combining and playing with the elements and adding individual style and flair:

Back in the 70s Locking was very rough looking, messy even, but with the development of the style and the contribution of additional moves, today’s style is a lot more precise and sleek. Individuals today still put their own style to the dance, which alters the aesthetics slightly depending on who is dancing, and allows others to be inspired, learn form each other and develop the style further!