What is House Dance? 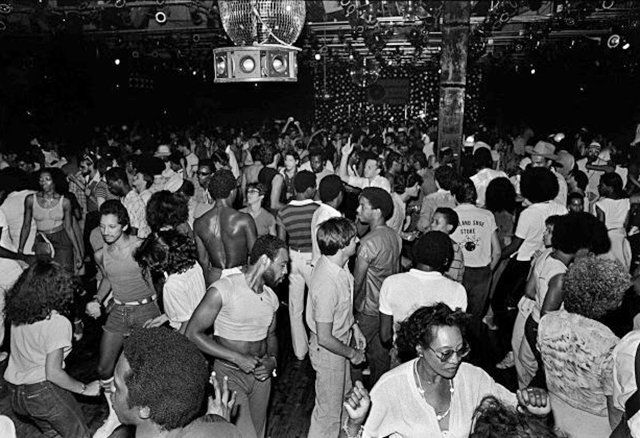 House Dance is an authentic style of street dance that originated in the late 70s and early 80s. It derived from underground clubs in the East coast of America, specifically Chicago and New York. This style was influenced by a number of other movement styles, including Tap, African dance, Latin dance, and martial arts. House Dance is all about freedom, improvisation, and feeling the music. It is very relevant to the style we are doing in our Ealing, Acton classes this term.

In the East coast of America, music had evolved from Break Beats and Hip Hop, developing into more disco sounds. By the late 70’s, the people were getting bored of this ‘cheesy’ music. Two DJs from New York City, Larry Levan and Frankie Knuckles, then started to mix Disco with other musical elements – like the breaks from the 60s, afro beats and electronic music. This produced a brand new sound, something fresh to shake things up a bit.

Levan and Knuckles then started selling their music in record shops in New York. The owner of a big club in Chicago called “The Warehouse” found a copy of this new music and started playing it there, allowing more people to listen and appreciate it. Of course, the DJs didn’t just play at clubs, they played at parties too. At this time, the music style didn’t have a name, which was great as it enabled DJs to experiment with their sounds without being restricted to a genre. As more people heard and enjoyed the music style, they would go and try to find copies in record shops. When the style increased in popularity, record shops needed to find a way to categorise and organise these records, which is where the name “House” music originated from, as it became popular in “The Warehouse” and at House parties. (This is just one story passed down through history, others might have different stories about how House was born.)

Young people would go to parties and “The Warehouse” to socialise and have a good time. No matter what was going on in their lives, they stepped in the club, the music played and there was that connection, an escape from reality, freedom, fun! The “Dancers” would form cyphers (circles) and take turns to go in the middle to show off their moves to the music. At these times, there were no set steps, dancers just connected with the music and moved. The cypher allowed for others to watch and be inspired by the dancer in the middle. Over time, this social dancing enabled dancers to exchange and learn from each other, copy cool moves they had seen and added their own creativity.

Decades later, these House “Steps” began to be codified. Dancers and organisations such as Brian “Footwork” Green, Mop top, Elite Force, Dance Fusion and World Soul starting creating a “House dance syllabus” Which is how we know House dance as it is today, with the set foundation steps.

However, House dance is not just about the foundation steps. The core of House dance is the feeling, the vibe. Your feet can be doing anything if you just feel the music! Similarly, if you are hitting the steps 100% but have no groove, no feeling, no emotion, it isn’t House dance! In our Ealing street dance classes we love to incorporate some house dance! Find out more about our classes here: Classes – Elevate Arts UK